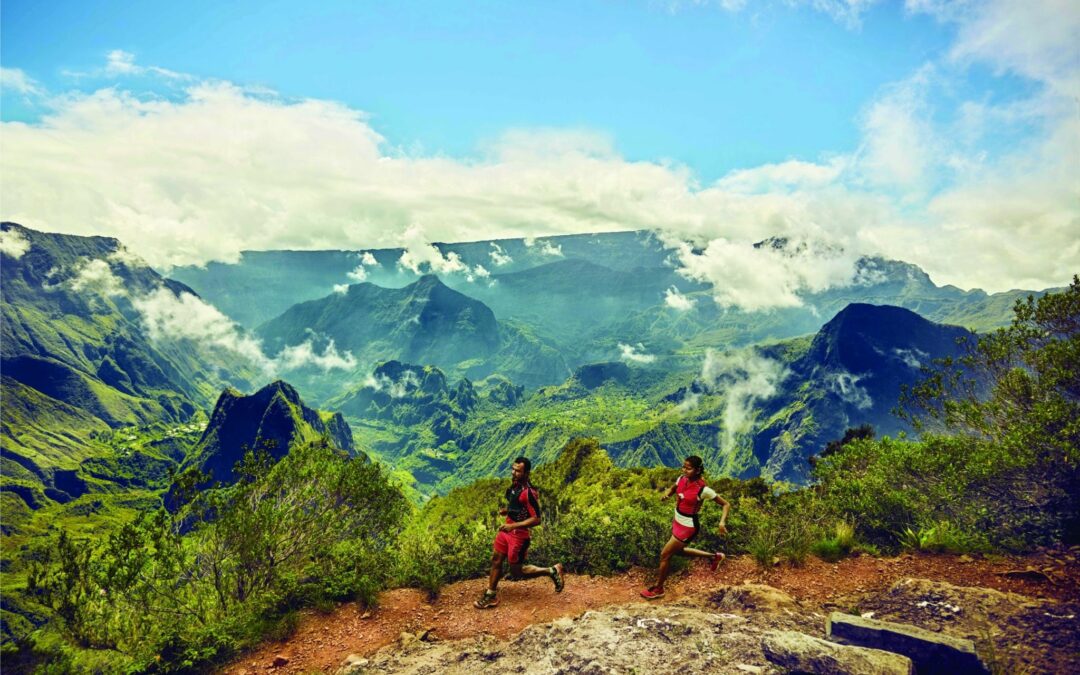 Another landmark event on our island, the Grand Raid or Diagonal des fous is one of the most difficult races in the world, it was created in 1989 first under the name of the Marche des Cimes then became the Grand Raid in 1994 and all racing enthusiasts come to push their limits on it. A challenge where they have to brave a 166 km and 9600 meters of unevenness crossing Reunion Island starting from Saint-Pierre direction Saint-Denis through Cilaos, the Maido and Mafate. An event that sets an atmosphere in the whole town of Saint-Pierre where everyone is present to see the departure of all the runners. 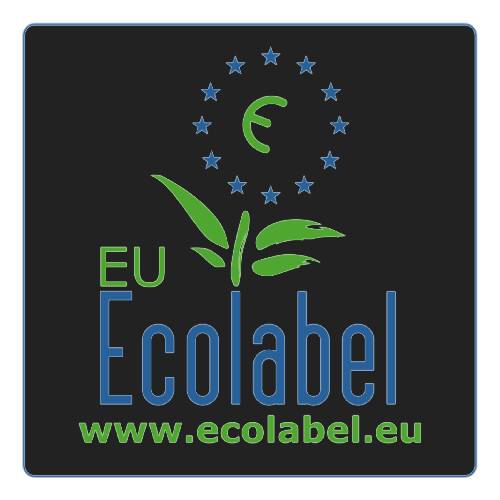 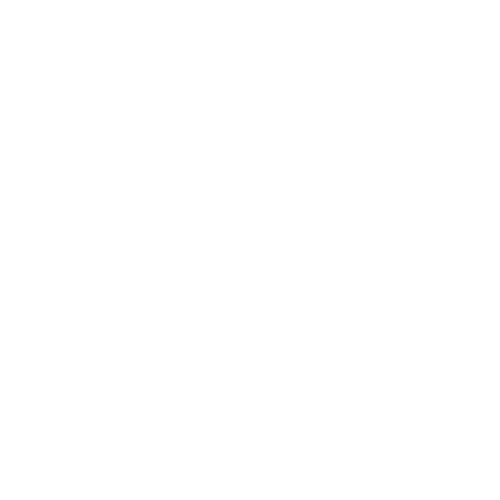 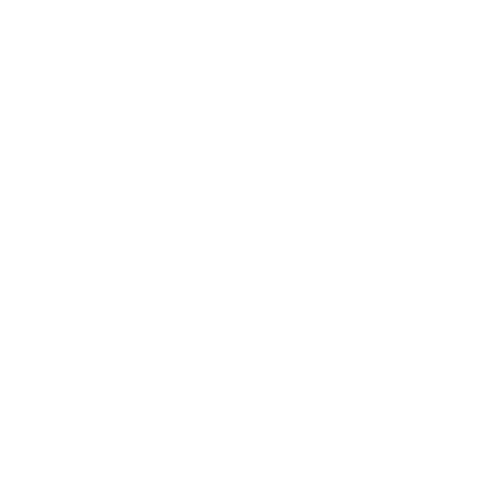